Santa Claus Snow is falling – engines howling! Year after year, Santa Claus is coming to town on his good old sleigh. Boring… the DOTZ team’s sentiments exactly!
That’s why, they decided to revamp the story. The end of the year is always a very special time. Outside it’s bitter cold and the days are getting shorter and shorter. People make time for their loved ones, and there’s this blissful smell in the air – it’s magic. But not for DOTZ Santa! He has had it with mushy Christmas romance and his old wobbly sleigh. Jingling bells and the smell of Christmas cookies… No! The smell of petrol is in the air. DOTZ is rewriting the story as there’s plenty of dull Christmas tales around already. “Open sleigh” was yesterday. Now you take a seat in the DD1 BMW E92, and instead of Rudolph’s nose the DOTZ SP5 20-inch alloy rims stand out against the snow-covered landscape. Dominic Tiroch, once again, gives evidence of his skills, and transforms into the role of “Bad Santa”, showing that some things must not be missing in this story: break-neck manoeuvres and massive drifts. 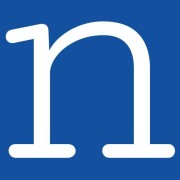 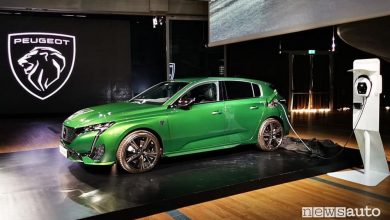 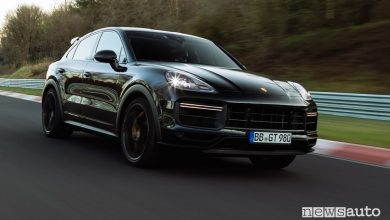 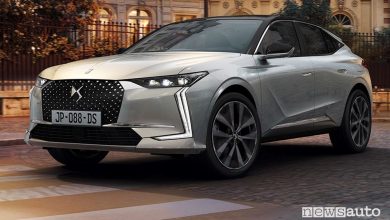 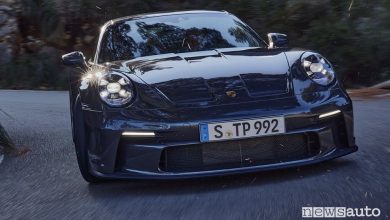 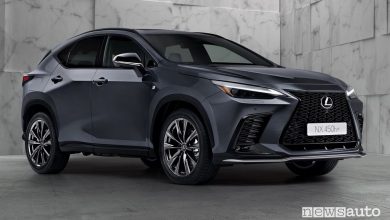 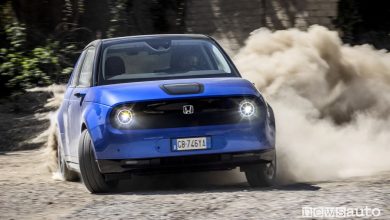 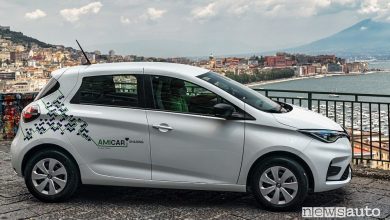 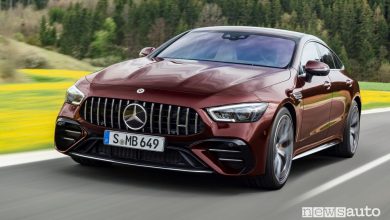 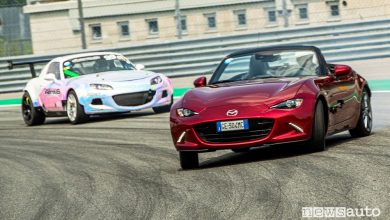 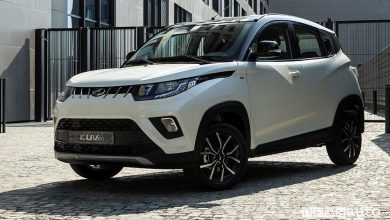 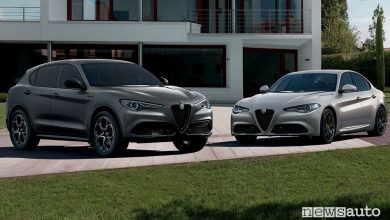 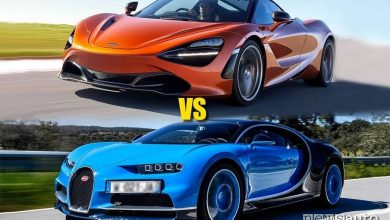